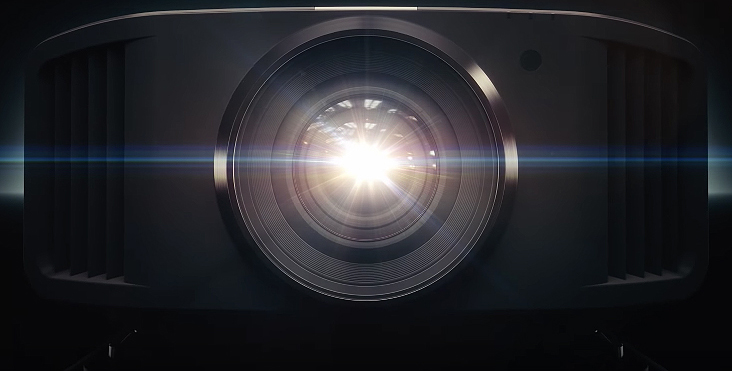 In 2016, JVC launched the flagship model “DLA-Z1” equipped with 0.69-inch 4K “D-ILA” device, which has received high reputation for its high definition images. On the other hand, 4K contents such as UHD Blu-ray and 4K streaming, 4K broadcasting are increasing, and the demand to easily enjoy high quality 4K images are also increasing. Under these circumstances, JVC have released a new line-up of D-ILA projectors that incorporate they’re newest 0.69-inch Native 4K D-ILA device, which enable high-definition display.

The JVC DLA-NX9B is equipped with 8K e-shift technology and it is the world’s first home theatre projector that achieves 8K display*. In addition to detailed imagery exceeding 4K, it also combines high brightness, high contrast, wide colour gamut, and creates images that are closer to reality than ever. 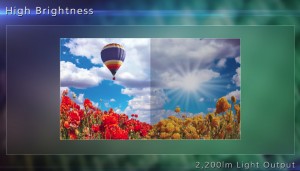 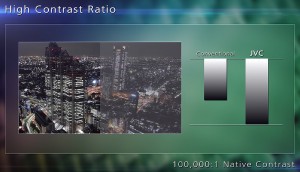 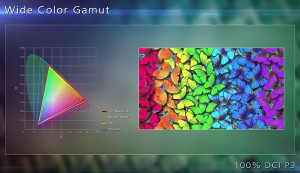 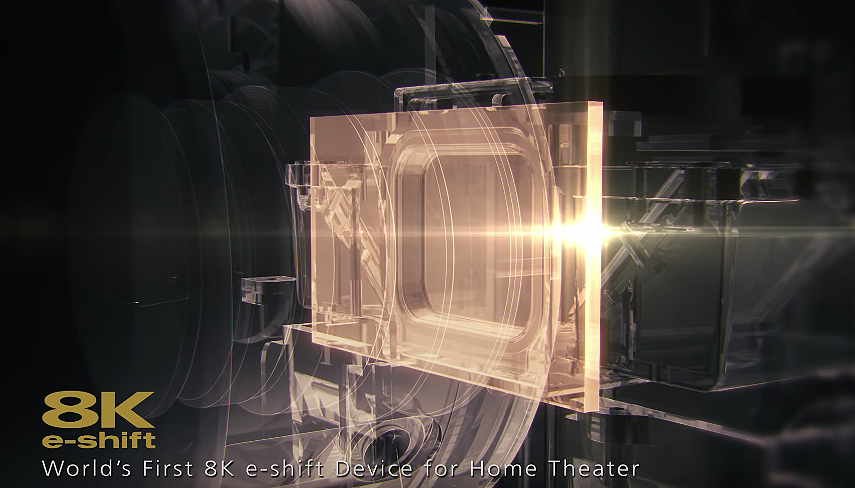 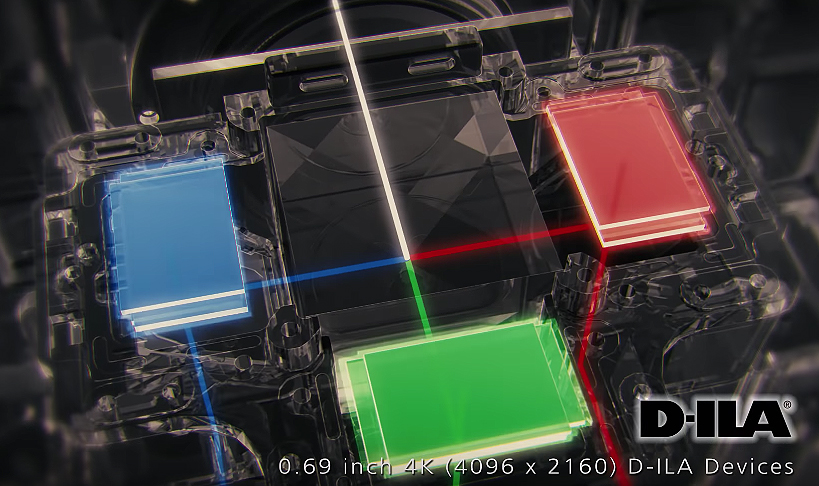 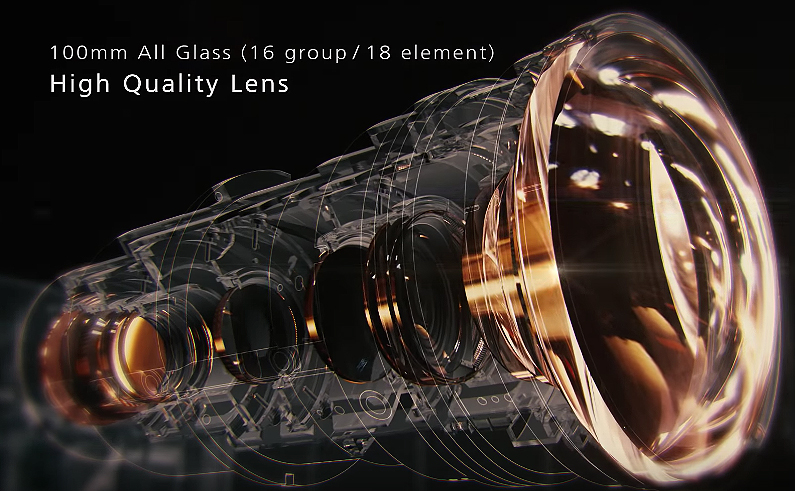 The HDR10 mastering information MaxCLL (Maximum Content Light Level) / MaxFALL (Maximum Frame Average Light Level) varies greatly depending on each content. Therefore, in order to achieve the best HDR10 experience it is necessary to set the appropriate brightness settings for each content. The new “Auto Tone Mapping” function equipped in the new line-up automatically adjust settings based on the mastering information (In case of content that does not contain mastering information, it will be fixed value or manual adjustment). Various HDR images with different brightness can be viewed optimally without manual adjustment of the settings.

HDR content has more information than ever, such as expansion of luminance range, wide colour gamut such as BT2020, 10 bit gradation, etc. High performing, high precision projector is required for accurate image reproduction of such contents. The new D-ILA projectors faithfully reproduces HDR10 contents such as UHD Blu-ray, in addition to the HLG (hybrid log gamma) adopted in broadcasting etc., with its “high brightness, high contrast, and wide colour gamut”.

“Clear Motion Drive” is JVC’s original motion control technology which also supports 4K60P (4:4:4) signal. The feature has been renewed for the new line up improving moving images more than ever. Together with “Motion Enhance” which optimises the driving of D-ILA device according to the motion of the image, motion blur is reduced significantly compared to conventional projectors.

Copyright Your Business LLC. 2022 - All Rights Reserved
Back To Top