Don’t miss out on the very last batch of the X7900, once these have gone thats it for ever and at such a good price, their is nothing in the projector world made to come close to it.

Please ring 07830 034521 to discuss any questions you may have and to hear what the keen prices are. 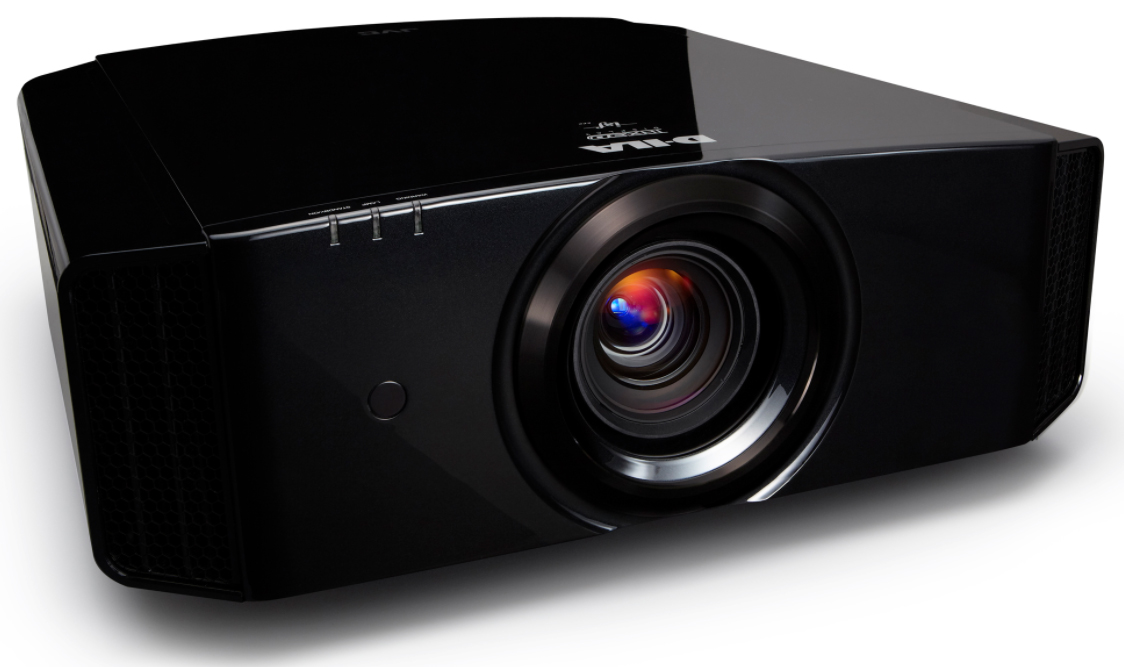 The main features of the new JVC DLA-X7900 projector is:

The JVC DLA-X7900 features e-shift which is a proprietary high-resolution display technology that provides clear 4K precision images. A new algorithm in e-shift5 analyses every pixel in the original 4K signal to determine the optimal data to create the e-shift frames. This improvement is particularly noticeable in fine detail, such as very small text.

The JVC DLA-X7900 projector offer high brightness and fantastic native and dynamic contrast, which are essential for proper HDR playback. A new Active Intelligent Lens Aperture is now available for HDR to let viewers enjoy the most dynamic projected HDR images ever seen.

Brightness levels and native contrast for the new projectors are:

Also to help customers adjust the projector, the mastering information (Maximum Content Light Level/Maximum Frame Average Light Level)* included in HDR content such as UHD Blu-ray will be shown on the OSD information screen. (*Depending on content and player, info may not be displayed.)

To further improve the reproduction of 4K content, JVC has improved its Multiple Pixel Control by sampling all pixels in the 4K signal to deliver the smoothest, most finely detailed images from 4K content.

The JVC DLA-X7900 Low Latency Mode reduces frame delay for improved game play, and also improves the processing of high bandwidth signals, such as 4K10bit, 12bit, etc. directly without compression to ensure that the quality of the original source is preserved.

The JVC DLA-X7900 incorporates HDMI/HDCP2.2 on both HDMI inputs. Two (2) HDCP2.2 copy protected devices can be connected at the same time. These HDMI inputs are capable of handling data transfer rates up to 18Gbps, which can deliver full spec native 4K signals such as 4K60p 4:4:4, 4K60p 4:2:2/36bit and 4K24p 4:4:4/36bit, and allow playback of copyright-protected content, such as from video distribution services and UHD Blu-ray.

Other Features for The JVC DLA-X7900

2.The JVC DLA-X7900 has Two blur reduction technologies: Clear Motion Drive, which is compatible with video signals up to 4K/60 4:4:4, and Motion Enhance, which optimally drives the D-ILA device.

4.The JVC DLA-X7900 has Auto Calibration Function that can, with the use of a widely available third party optical sensor, automatically calibrate the image to optimise the picture for various environments. In addition, this can also compensate for the changing colour balance that occurs with long-term projector usage so the projector can continue to deliver optimal performance.

5.The JVC DLA-X7900 has onboard Screen Adjust Mode, which easily optimises colour and performance, is offered for an expanded list of screens from a variety of manufacturers.

6.The JVC DLA-X7900 has two memory settings for the pixel adjustment function, which offers fine adjustments in 1/16 pixel units.

Optional Accessories for the JVC DLA-X7900

Be the first to review “JVC DLA-X7900” Cancel reply